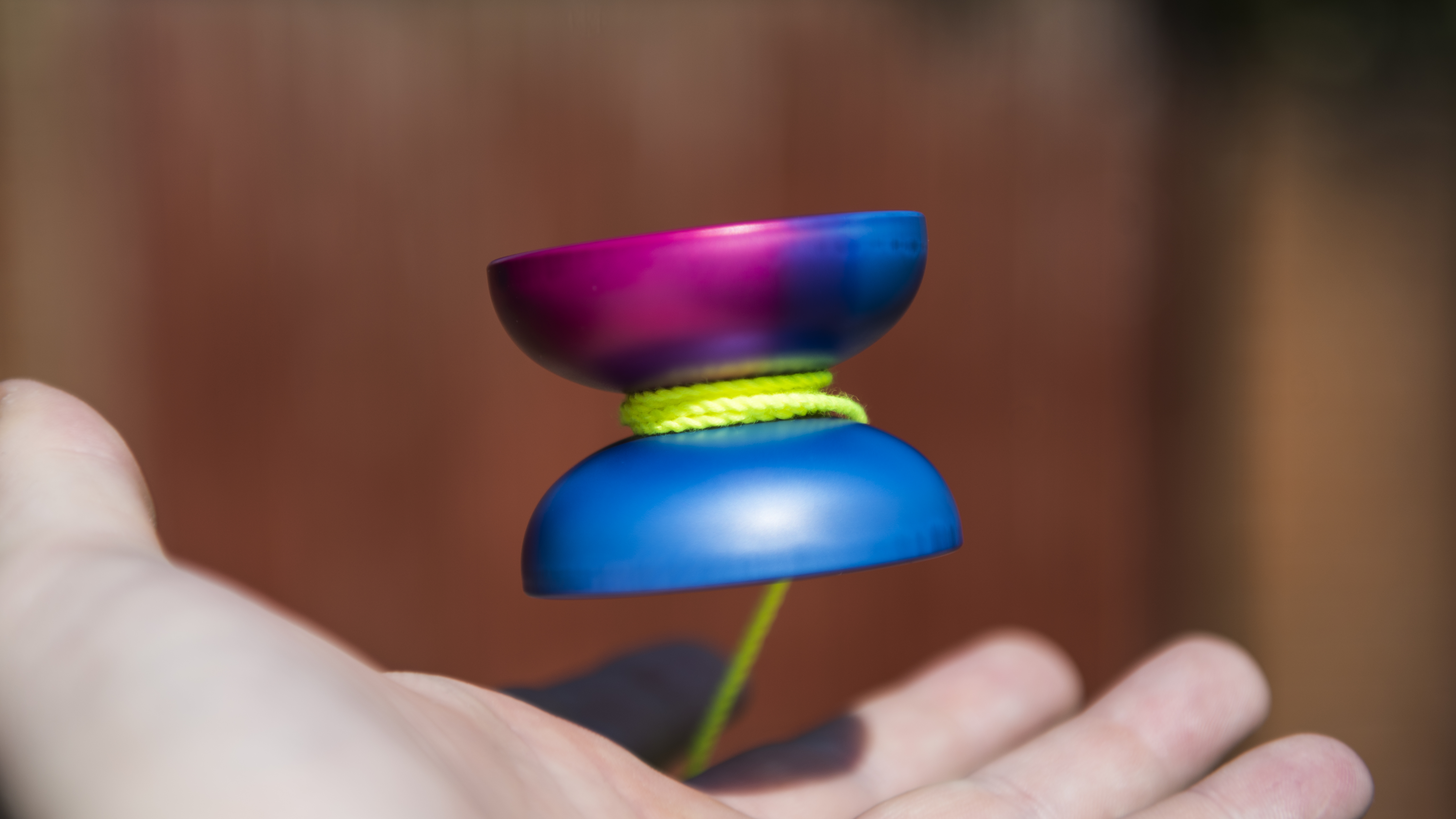 Some of you may have noticed that we’ve been a bit inactive for a little while. Jordan has taken a month off social media to get some personal things sorted and he’ll be back soon in full force. That won’t be long, but just because he hasn’t been posting, that doesn’t mean he hasn’t been working hard on bringing more fantastic yoyos to you.

Some of you may have heard about the Crucible and the problems we’ve had with the first prototype. We’re prototyping that again to fix the issues and make it play even better. 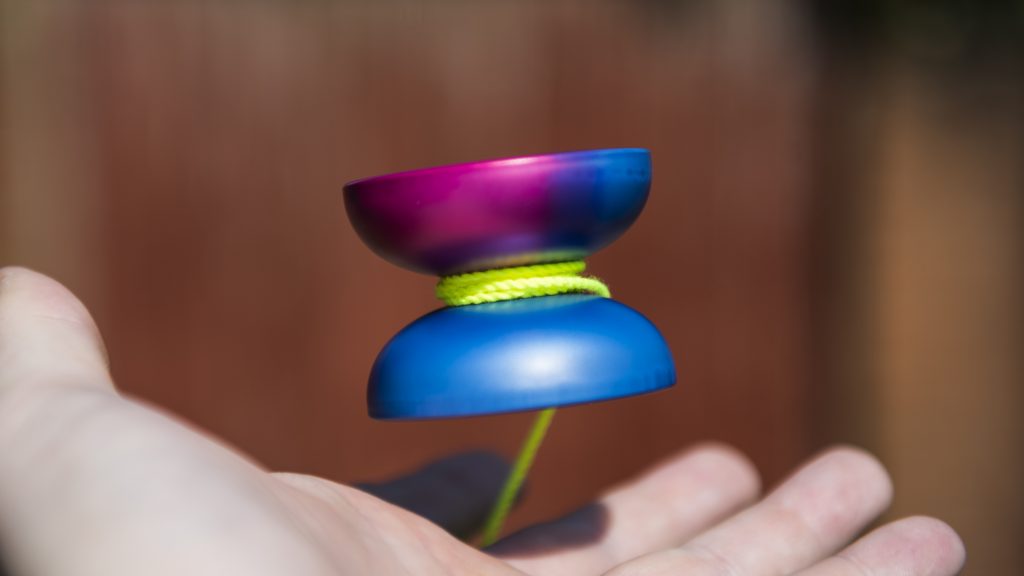 As you can see, there are problems with the anodizing because the parts are so thin, but it’ll be worth the wait. We’ve also got a new signature yoyo in the works for Roland and not to forget about the collaboration charity project between ourselves and G Squared Yoyos. We have a lot on the way so we’ll be back when we’re ready!

Finally, we can’t not mention that Victor won SRC in Brighton last weekend, maintaining his dominance in the UK but you may know of Marcus Osborne (He’s on Team Horizon), he was only half a point behind Victor. Armani took third to give us another trophy to add to the cabinet. The freestyles will be uploaded soon and we’ll let you know so you can watch for yourself!